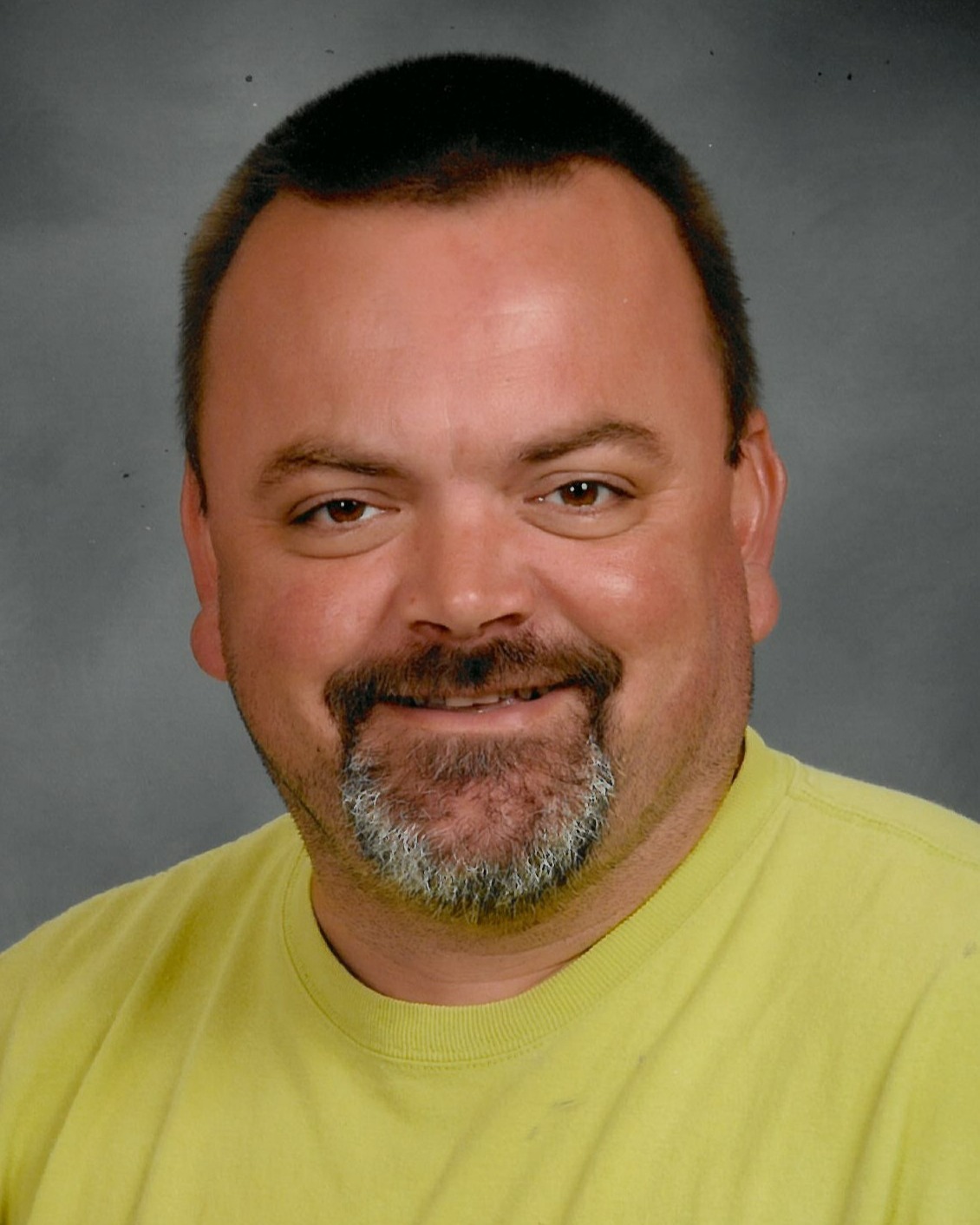 Michael L. Sutton, 49, of Walnutport, passed away Friday, December 2, 2022, at Lehigh Valley Hospital, Cedar Crest.   He was the husband of Eileen A. (Remaley) Sutton, whom he married on August 19, 2000.   Born in Allentown on October 28, 1973, he was the son of the late Betty Sutton.    Mike was a graduate of Northern Lehigh, Class of 1991.   He worked for the Parkland School District as head custodian.  Prior to that, he worked for Paris Accessories in Walnutport.    Mike was past commander of the SAL, and assistant steward at the American Legion Post 16, Slatington.   He was also a board member of both the VFW, Walnutport and the Slatington Skeet Club.
In addition to his wife, he will be lovingly remembered by a daughter Chrissy and companion Chris; son: Tim and wife Tricia; Grandchildren: Tabitha, Sabrina, Nicholas, Morgan, Jasmine, Austin, Devon; Great-Granddaughter: Emmalyn; brother: Francis and wife Sarah; sister: Kim and husband Rick; nephews: Ricky, Stephen; nieces: Sarah, Katie, Charlotte.  He was pre-deceased by a grandson, Stephen.
Per Mike’s wishes, there will be no services.   Arrangements are under the care of Harding Funeral Home, Slatington.

To order memorial trees or send flowers to the family in memory of Michael L. Sutton, please visit our flower store.