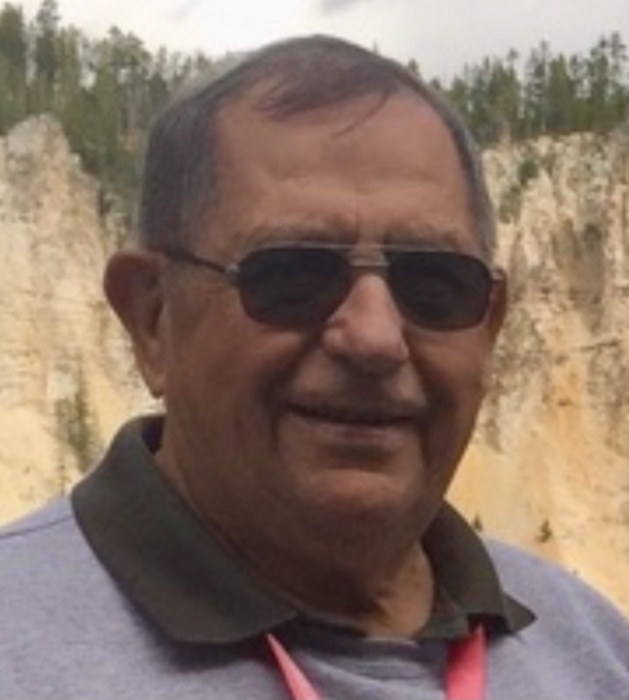 Nicholas A. Smith, 86, of Walnutport passed away Sunday, May 30, 2021 at St. Luke’s Hospital, Allentown Campus.   He was the husband of the late Doris (Coffin) Smith, who passed away in 2017.   Born in Lehighton on September 8, 1934, he was the son of the late William and Anna (Frank) Smith.   From 1964 to 1990, Nick worked for E.A. Roffman of Allentown, as Vice President of Manufacturing.   Following his years there, he was then self employed as owner/operator of Nick Smith Furniture until his retirement in 1999.   He was a faithful member of Christ UCC, Walnutport.   An active member of the community, Nick was a volunteer for the NOVA medical van, member of the Slatington Rotary Club, Slatington Masonic Lodge 440, Rajah Shriners in Reading, Anglers Club, Diamond Fire Co., Walnutport, Emerald Fire Co, Slatington Skeet Club, as well as member of both Beaver Run Rod & Gun Club, Oak & Pine Hunting Club.  Nick also served in the National Guard #165 MP Battalion for 9 years.

A funeral service will be held at 11AM on Thursday, June 3, 2021 at Harding Funeral Home, 25-27 N. Second Street, Slatington.   Family and friends may pay their respects from 6 to 8PM Wednesday, June 2 and 10 to 11AM Thursday at the funeral home.   Interment to follow at Union Cemetery, Slatington.

In lieu of flowers, contributions in Nick’s memory may be made to Christ UCC, PO Box P, 309 Main Street, Walnutport PA 18088.

To order memorial trees or send flowers to the family in memory of Nicholas Smith, please visit our flower store.