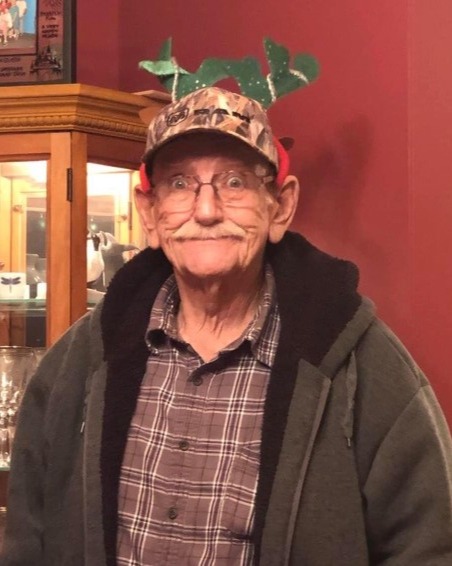 Osville C. “Ozzie” Paules, 75, of Walnutport, passed away peacefully in his residence on Friday, December 23, 2022.   He was the husband of Deborah L. (Stark) Paules, whom he married on February 28, 1970.  Born in Allentown on August 30, 1947, he was the son of the late Osville and Dorothy (Kleintop) Paules.    Ozzie was a US Army veteran, who served during the Vietnam War.    He was a cement truck driver, working for Rock Hill Cement in Catasauqua and also Bridgestone Americas in Breinigsville, before retiring in 2011.    Ozzie was a member of the Diamond Fire Co., Walnutport, where he served on the Board of Trustees, and a member of the Slatington Skeet Club.

In addition to his wife, he will be lovingly remembered by a daughter: Sandra L. and husband Harold Greene of Walnutport; grandchildren: Bryce A. Greene and fiancé Taylor A. Troxell, Dustin C. Greene; great-grandson: Kolton Greene.

A funeral service will be held at 11AM on Thursday, December 29, 2022, at Harding Funeral Home, 25-27 N. Second Street, Slatington.    Family and friends may pay their respects from 6 to 8PM on Wednesday, December 28, and 10 to 11AM Thursday.   The family invites all who plan on attending to join them in wearing Ozzie’s favorite attire – jeans and a flannel.
Interment will be private.    In lieu of flowers, contributions in Ozzie’s name are suggested to the Diamond Fire Co. Firefighter’s Fund, PO Box 209, Walnutport PA 18088.

To order memorial trees or send flowers to the family in memory of Osville C. Paules, please visit our flower store.