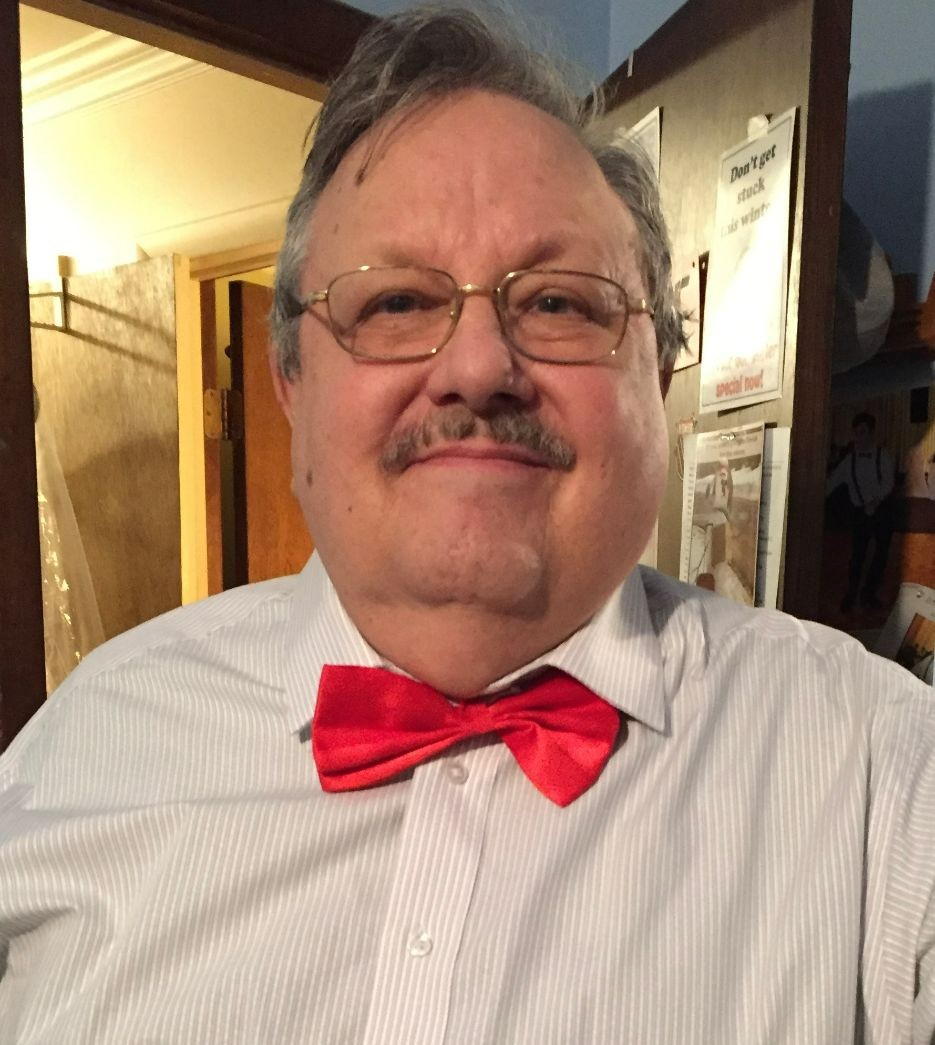 Paige H. Yoder, 77, of Slatington passed away Tuesday, April 5, 2022, at Lehigh Valley Hospital, Cedar Crest.   He was the husband of Donna M. (Haynes) Yoder.  Born in Fountain Hill on March 31, 1945, he was the son of the late Edgar D. and Bertha C. (Osterstock) Yoder.  Paige was a graduate of Liberty High School, Class of 1963.  He worked at Bethlehem Steel Corp. for 19 years while attending evening classes at Moravian College graduating in 1981 with a B.A double major in Business and Psychology.  Paige was a manager for 12 years at Firestone / Bridgestone Tire as well as at Sears Auto Center, Lehigh Valley.   Lastly, he worked for the State of PA at the Unemployment Compensation Service Center in Allentown for 8 years, retiring in 2010.   Paige served his country in the United States Marine Corps during the Vietnam Era.  He enjoyed working outside in the yard and playing with his dogs.
In addition to his wife Donna, he is survived by a son: James P. Yoder and wife Abby; daughter: Holly M. and husband Cory Brunner; grandson: Landyn Brunner; nieces & nephews.  He was predeceased by a sister, Barbara G. Iobst.
A funeral service will be held at 11am on Wednesday, April 13, 2022, at Harding Funeral Home, 25-27 N. Second Street, Slatington.   Family and friends may pay their respects from 6 to 8PM on Tuesday, April 12, and 10 to 11Am on Wednesday.   Interment to follow service at Bethlehem Memorial Park.

To order memorial trees or send flowers to the family in memory of Paige H. Yoder, please visit our flower store.