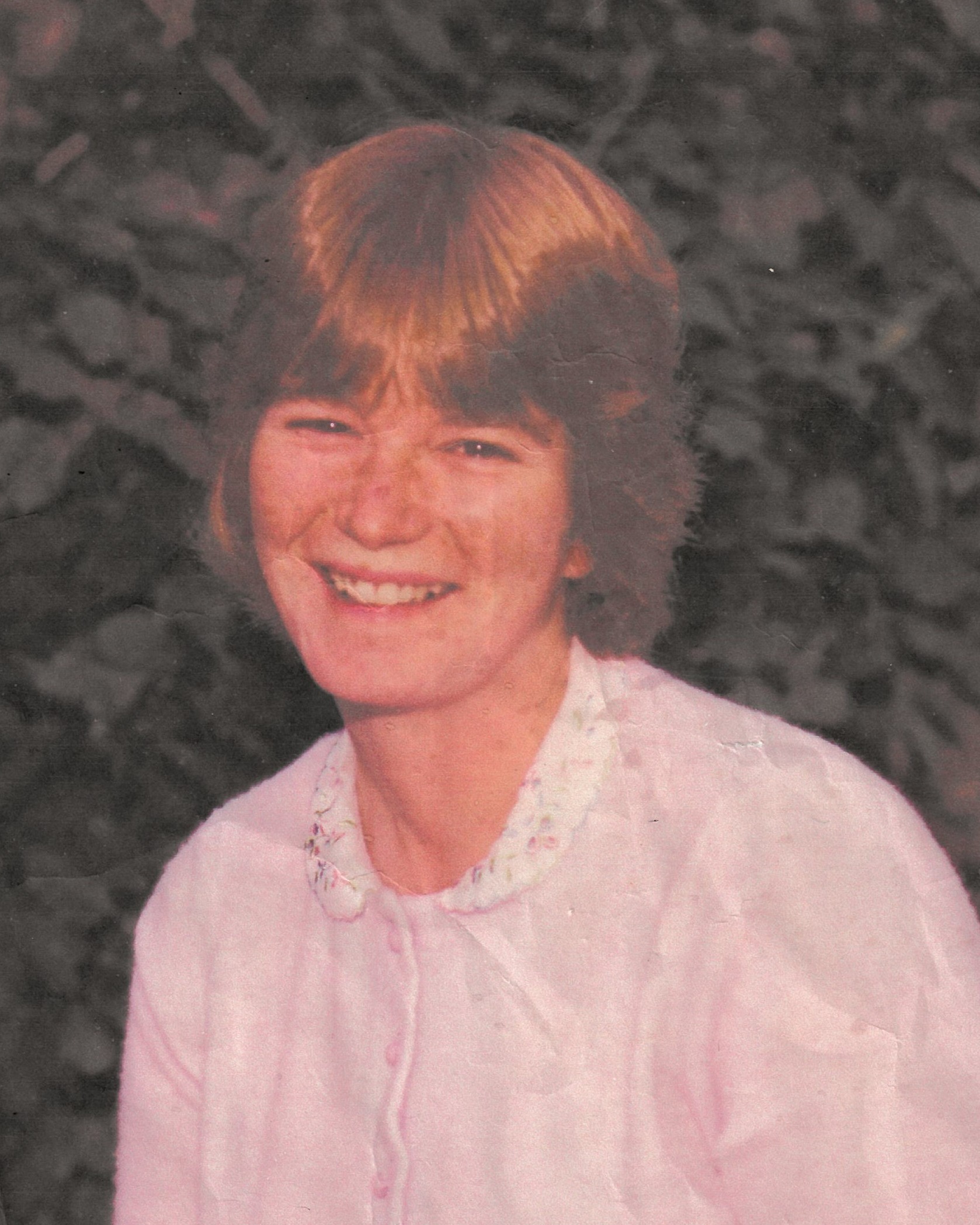 Patricia A. “Patti” Kroboth, 65, of Weissport, passed away peacefully on Thursday, January 12, 2023, in her home.    She was the wife of Robert J. Kroboth, whom she married on February 14, 1981.   Born in Palmerton on February 7, 1957, she was the daughter of the late Daniel and Ethel (Lewis) McLean.   She was a graduate of Jim Thorpe High School, Class of 1975.   Most of her working years were spent at the former NJ Zinc Co., working in security.   Patti was a faithful member of St. John’s Lutheran Church, Slatington.

In addition to her husband, she will be lovingly remembered by a son: Ryan Kroboth and spouse Jamie Wiley of Allentown; daughter: Bethanne Hauser and significant other Jeremy Glaush of Lehighton; grandchildren: Carson and Kade Hauser, Noah and Anna Glaush; brothers: Edward Lewis and wife Alicia, Dennis McLean and wife Dollie, all of Jim Thorpe; sisters: Florence Frohnheiser of Weissport, Grace and husband David Trice of CA; brother-in-law: Charles “Chobby” Reinhman; sister-in-law: Suzie McLean   She was pre-deceased by siblings, Daniel McLean and Kathy Reinhman, and brother-in-law: Marlin “Dutch” Frohnheiser.

A funeral service will be held at 2pm Sunday, January 15, 2023, at Harding Funeral Home, 25-27 N. Second Street, Slatington.  Family and friends may pay their respects from 1 to 2PM at the funeral home.   Interment to follow at Union Cemetery, Slatington.   In lieu of flowers, contributions in Pat’s name are suggested to St. John’s Lutheran Church, 40 S. 2nd Street, Slatington PA 18080.

To order memorial trees or send flowers to the family in memory of Patricia A. Kroboth, please visit our flower store.