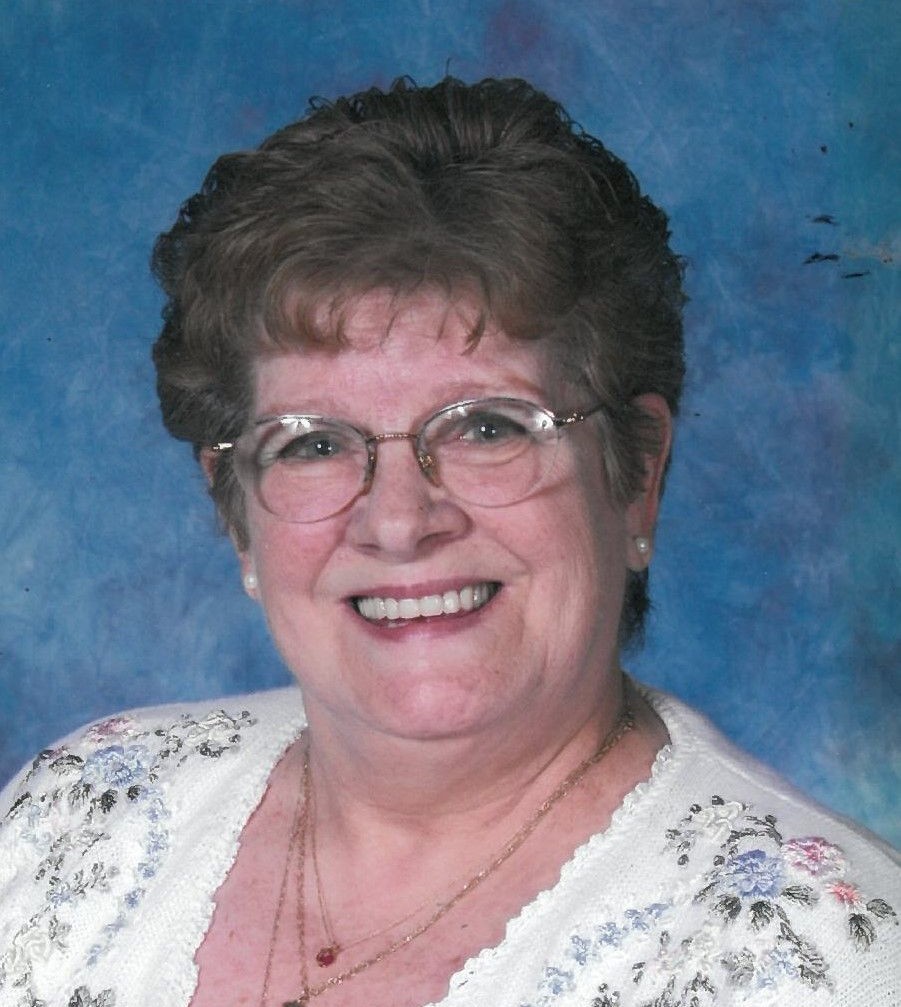 Patricia K. Owens, 80, of Slatington, passed away Wednesday, July 27, 2022, in her home.   She was the wife of Thomas C. Owens, whom she married on November 22, 1978.   Born in Philadelphia on July 30, 1941, she was the daughter of the late William and Katherine (Williams) Ott.   Patricia worked for Plumb Tools of Philadelphia in the Human Resources department.   After relocating to Slatington in 1980, she worked for various daycare including Young Ideas, and Hill Street Daycare.
In addition to her husband Thomas, she is survived b y a daughter: Debra A. Eckhart of Warminster; son: George I. Reichart, IV and wife Heather of Greensburg; many grandchildren and great-grandchildren.  She was pre-deceased by a daughter, Patricia A. Horvath and grandson, Domonick M. Horvath.
A funeral service will be held at 11AM on Wednesday, August 3, 2022, at Harding Funeral Home, 25-27 N. Second St, Slatington, PA.   A calling hour will be held from 10 to 11AM at the funeral home.

To order memorial trees or send flowers to the family in memory of Patricia K. Owens, please visit our flower store.