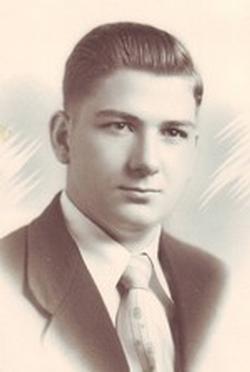 Paul M. Anthony, Jr. 79 of Walnutport died Wednesday August 21, 2013 at the Village at Palmerton. He was the husband of Doris F. (Spadt) Anthony, and celebrated their 55th wedding anniversary last March. Born in Walnutport, he was the son of the late Paul Sr., and Beatrice (Kleintop) Anthony. Paul retired from Stanley Vidmar, working as a punch press operator. Prior to that, he worked for the Keystone Lamp Factory and the American Nickeloid. Locally, he was known as a lawn mower and chainsaw repairman.. He was a member of the Diamond Fire Co., Walnutport, and the Emerald Fire Co.


To order memorial trees or send flowers to the family in memory of Paul Anthony, please visit our flower store.