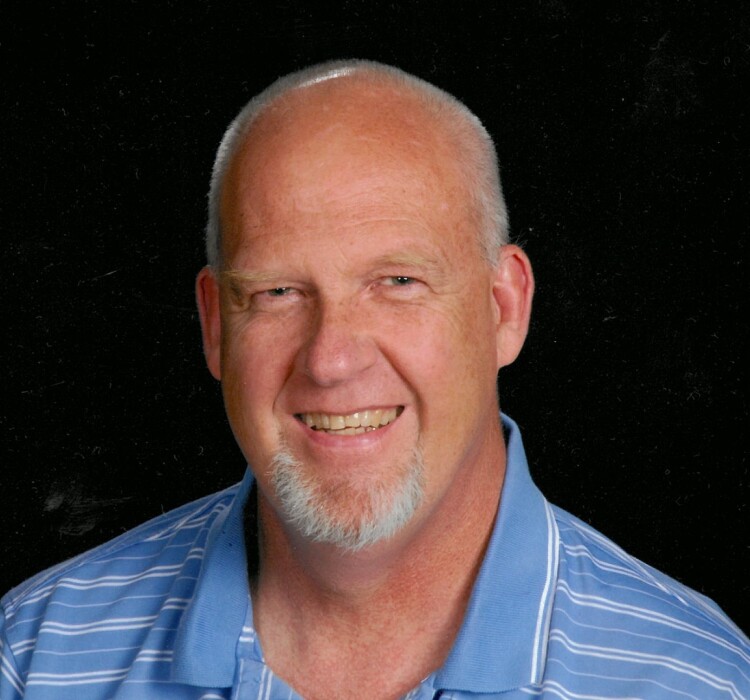 Paul Shelly Gass, 68, of Slatington, passed away Wednesday, January 19, 2022.   He was the husband of Michelle J. (Bolesky) Raber Gass, whom he married on April 27, 1991.   Born on April 29, 1953, he was the son of the late James C. and Martha Jean (Gilbert) Gass.   Paul was a US Navy veteran, who served honorably from 1972-1978.   He worked as a diesel technician for Ryder Truck Rental from 1982 -2015.  Following his retirement from Ryder, he worked as a bus driver for CLIU, and Brandywine Transportation.  Paul was a member of St. John’s Lutheran Church, Slatington, where he served on church council and was instrumental with the Building & Property Committees.   Along with his wife Michelle, Paul was a founding member and president of the Northern Lehigh Community Center and was a member of the Northern Lehigh Recreation Authority.   Paul was an avid hunter, fisherman, woodworker.  He enjoyed golfing, biking, kayaking, and boat rides on his pontoon, “Splendid Red”.  He loved Halloween and building the Haunted Woods at the Walnutport Canal and the Haunted House at the Wessner’s.
In addition to his wife Michelle, he is survived by children: Jesse Gass of Phillipsburg, NJ, Joshua Gass and wife Kendall of Cincinnati, Scott Raber and wife Christine of Slatington, Heather and husband Brian Tompkins of Lehighton.  He was the # 1 Pop Pop to Josh, Jr., Jett, Presley, Isaac, Preston, Makayla, Riley, Aliyah; brother: Bruce Gass and wife Niki of Wichita, KS.
A funeral service will be held at 11:30AM on Saturday, January 29, 2022, at St. John’s Lutheran Church, 40 S. Second Street.  Family and friends may pay their respects from 8:30 to 11AM at Harding Funeral Home, 25-27 N. Second Street, Slatington.   In lieu of flowers, contributions can be made in Paul’s memory to either Northern Lehigh Recreation Authority or St. John’s Lutheran Church c/o the funeral home.  The funeral service will also be livestreamed on ZOOM.  Please contact Paul’s granddaughter, Makayla at 02Makaylafaith@gmail.com.

To send flowers to the family or plant a tree in memory of Paul, please visit our floral store.

To order memorial trees or send flowers to the family in memory of Paul Gass, please visit our flower store.