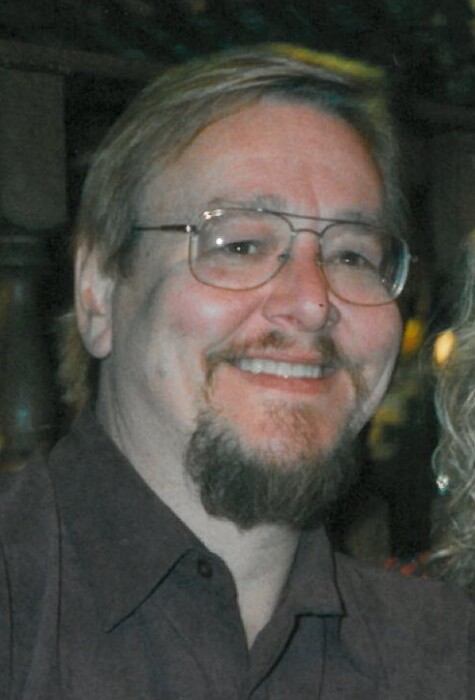 Paul Vincent Trostle, 68, of Easton passed away Friday, September 17, 2021. He was the husband of Carolyn Esther (Rogers) Trostle, whom he married on January 18, 2002. Born in Bellefonte, PA in Centre County, he was the son of the late Paul Calvin Trostle and Edrie Jane (Ludlow) Trostle. Paul was a graduate of William Allen HS, Lehigh Carbon Community College and Career Institute of Technology. He worked for 30 years as a Machine Adjuster/Analytical Troubleshooter for Bosie Cascade/Mailwell in Catasauqua and after plant closure, National Envelope in NJ, Humphries Hydraulics in Allentown and Ingram Industries Inc in Trexlertown. Paul was an aviation enthusiast. He solo flew and built ultra light aircraft as well as radio-controlled airplanes. He was skilled in the art of carpentry/woodworking and enjoyed motorcycling and bicycling on the rail trails. He was a devout Christian and a loving husband, father, grandfather and friend.
In addition to his wife Carolyn, he is survived by step mother: Ruby Kern Trostle of Walnutport; sons: Nathan Chad Trostle of Corydon, IN; Eric Shane Surgenor and wife Rebecca of Vine Grove, KY; Nehemiah Aaron Trostle and wife April of Hanover, PA; daughter: Sarabeth Jane Trostle of Allentown, PA;  11 grandchildren and 4 great grandchildren; sisters: Nina and husband George Danenhower of Allentown and Mary Weaver of Pottstown. He predeceased by a son: Jeremiah Daniel Trostle.
Private family service will be held. Arrangements are being handled by Harding Funeral Home, Slatington, PA.

To order memorial trees or send flowers to the family in memory of Paul Trostle, please visit our flower store.