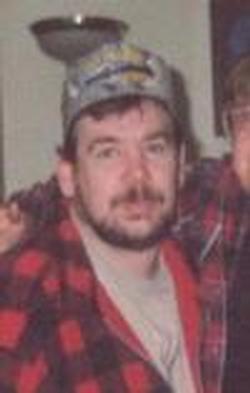 
Raymond L. Ziegler, 53 of Walnutport died Friday May 30, 2014 at Lehigh Valley Hospital. He was the husband of Carol A. Weida. Born in Pottstown, he was the son of the late Daniel and Vivian (Snyder) Ziegler. Ray worked for Queen City Installation. Prior to that, he worked for the former Stanwood Mills in Slatington. He was a member of the Slatington Skeet Club, and was an avid hunter and fisherman.

Contributions: In lieu of flowers, can be made to Carol Weida, for future education fund for Davyn Hankee.


To order memorial trees or send flowers to the family in memory of Raymond Ziegler, please visit our flower store.