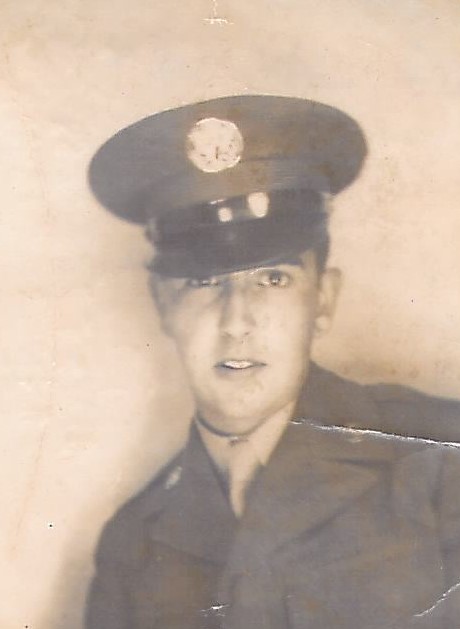 Richard E. Kern, Sr., 87, of Slatington, passed away Thursday, May 30, 2019 at Lehigh Valley Hospital, Salisbury Twsp.  He was the husband of the late Mary K. (Lilly) Kern.   Born on December 30, 1931 in Allentown, he was the son of the late Ervin and Alva (Rohlfing) Kern.   Richard was a US Air Force veteran who served during the Korean War.   He was employed as a police officer for the Slatington Borough for 33 years.   Following that, he worked as a counselor at Kids Peace for 17 years.   Richard was a member of the American Legion Post 16 and Springside Fire Co, both of Slatington.
Richard is survived by four sons: Michael E. Kern and wife Liz of Kunkletown, James R. Kern and wife Lisa of Slatington, Steven E. Kern and wife Laura of Emerald, Scott D. Kern and companion Jess of Slatedale;  daughter-in-law: Lisa Kern of Slatington; 9 grandchildren, 7 great-grandchildren.   He was pre-deceased by a son Richard E. Kern, Jr. and a sister Paulette Samuels.
A graveside service will held at 11:00 AM on Saturday, June 8, 2019 at Assumption BVM Catholic Cemetery, 7th Street, Slatington.   A celebration of life will immediately follow at 12 noon at the Vigilant Fire Co., 110 S. Walnut St, Slatington.   In lieu of flowers, donations can be made in Richard’s name to Kids Peace, 4085 Independence Drive, Schnecksville PA 18078.  Arrangements are being handled by Harding Funeral Home, Slatington.

To order memorial trees or send flowers to the family in memory of Richard Kern, Sr., please visit our flower store.