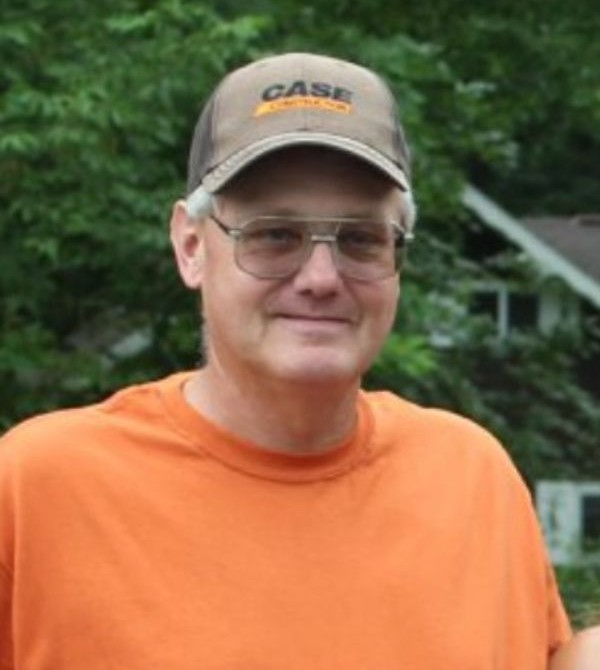 Richard E. “Rick” Kunkle, Jr., 58, of Schnecksville, passed away Monday, February 7, 2022, at Lehigh Valley Hospital, Cedar Crest.   He was the husband of the late Ann Marie (Harper) Kunkle, who passed away in 2019.   Born in Allentown on April 22, 1963, he was the son of Albert Falat of Slatington and the late Richard E. Kunkle, Sr. and Jane (Bechtel) Falat.   Rick was a graduate of Northern Lehigh High School, Class of 1981.    For the last 10 years, Rick worked for Washington Township.  Prior to that, he worked for the former Miller Burial Vault Co.  for 31 years, and also briefly for Penn Big Bed Slate Co.   Rick was a member of Good Shepherd UCC Slatington, the Springside Sportsman Club, Ontelaunee Rod & Gun Club, Slatedale Fire, Co., and the Heidelberg Fish & Game Club.

A memorial service will be held at 11AM on Saturday, February 19, 2022, at Slatedale Fire Co., 3922 Main Street, Slatedale PA 18079.  Family and friends may pay their respects from 10 to11AM.  Fellowship will be held immediately following the service.    In lieu of flowers, contributions in Rick’s name may be made to the Slatedale Fire Co.   Arrangements are in the care of Harding Funeral Home, Slatington.

To order memorial trees or send flowers to the family in memory of Richard E. "Rick" Kunkle, Jr., please visit our flower store.