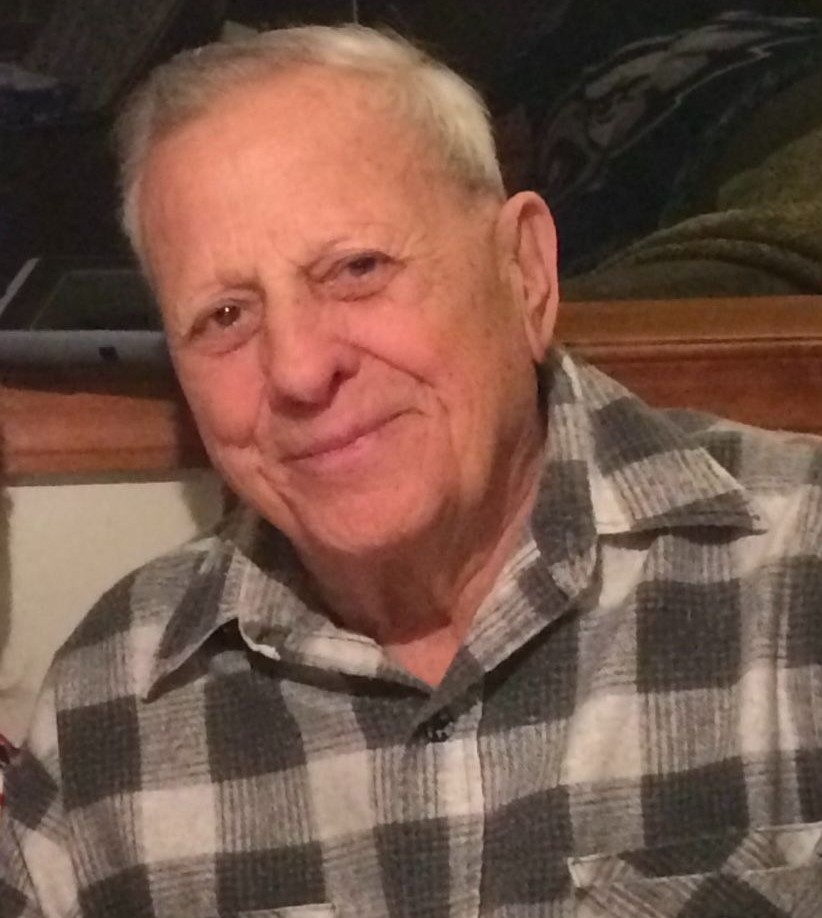 Richard L. Panik, Sr., 92, formerly of Northampton, passed away Wednesday, August 17, 2022, at Riverton Rehab and Healthcare Center, Allentown.  He was the husband of the late Elizabeth M. ‘Betty” (Chiz) Panik, with whom he celebrated 69 years of marriage prior to her passing in 2020.   Born in Bethlehem on January 31, 1930, he was the son of the late Joseph and Alice (Smith) Panik.  Richard served his country honorably in the US Navy from 1950-1954.  Shortly after his discharge from the Navy, he began working for Bethlehem Steel Corp. and retired as a foreman in the beam yard.   Richard was a member of the Jefferson Democratic Club, North End Wanderers, West Side Republican Club and the Heights Athletic Assoc.
He is survived by sons: Richard L. Panik, Jr. and wife Rose of Northampton, Dr. Gary M. Panik and wife Barbara of Slatington; daughter: Sharon and husband Bernie Hahn of Northampton; 8 Grandchildren; 4 Great-Grandchildren with 1 on the way!; sister: Eleanor Delfoe of Hellertown; brother: Leonard Panik and wife Joan of Bethlehem.  He was pre-deceased by a brother, Joseph Panik, Jr.
Private family services will be held.  No calling hours.   Arrangements are under the care of Harding Funeral Home, Slatington.  Contributions in Richard’s name are suggested to the American Cancer Society.

To order memorial trees or send flowers to the family in memory of Richard L. Panik, Sr., please visit our flower store.