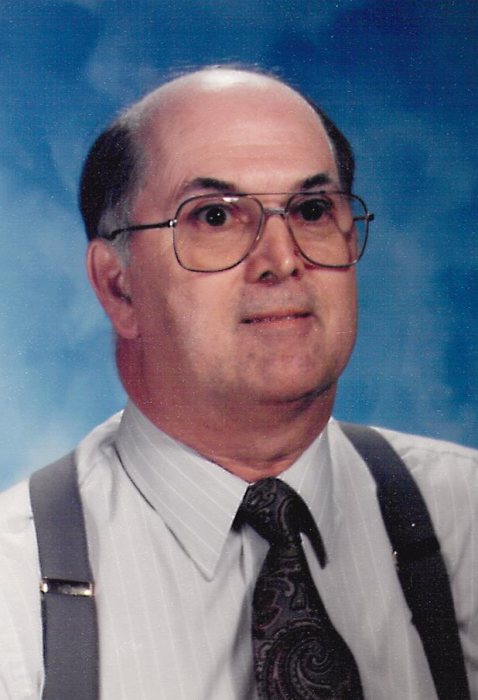 Robert E. “Bob” Frantz of Schnecksville, an educator, avid bird watcher, and gardener died Friday December 22, 2017 at the age of 77.  He was born in Slatington, August 21, 1940, the son of the late Willard and Dorothy (Pugh) Frantz.  Bob graduated from Slatington High School (1958) and Kutztown State College (1961) and also participated with graduate studies at Penn State, Duke and Kutztown in conjunction with the National Science Foundation, earning a Master’s Degree from these studies.  He began his career teaching at Northwestern Lehigh School District where he taught for 34 years serving as teacher, Science Department Chairman, and AV coordinator.  While teaching he served as President of the Lehigh Valley Science Fair in 1970, and as Northwestern representative to WLVT-39.  Some of his students participated in a genetic experiment with NASA.  Bob was a member of Jordan U.C.C. and a 50 year member of Slatington Lodge #440 F & AM

Contributions:  Can be made in Robert's memory to the Lehigh Gap Wildlife Center.

To order memorial trees or send flowers to the family in memory of Robert Frantz, please visit our flower store.