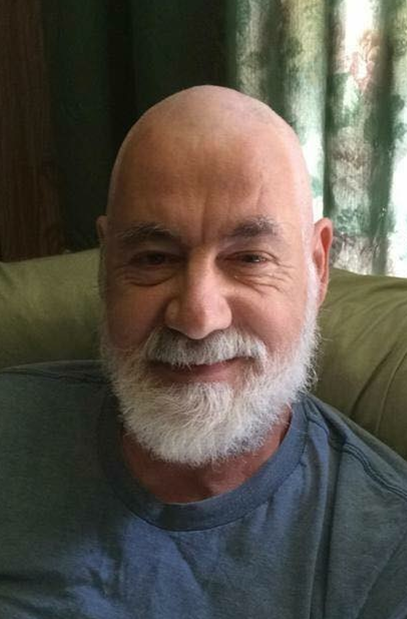 Robert K. Searfoss, 73 of Slatington passed away unexpectedly on Thursday September 14, 2017 in his residence.  He was the husband of the late Linda (Sterner) Searfoss, who passed in 2016.  Born in Palmerton, he was the son of the late Benjamin and Mary (Shook) Searfoss.  Robert was a US Army Veteran, who served during the Vietnam War as a FXD Cyrpto Repairman.  He worked as a technical analyst for the former NJ Zinc Co., and Horsehead Corp. for many years before retiring.
Survivors:  Siblings: Elmer Searfoss of Saylorsburg, Edward Searfoss of Lansford and Eleanore Searfoss of Louisiana; God daughter: Kelly Heckman of Lehighton; Nieces: Carla McIntyre and April Bolton both of Slatington, and Billie Jo Carlo of Louisiana; Nephews: Carl Groller of Colorado and James Searfoss of Lansford.
Services:  Celebration of Life to be announced at a later date.  Arrangements are being handled by Harding Funeral Home, Slatington.
Contributions:  In lieu of flowers, donations may be sent to Forgotten Felines and Fidos, 6022 Mountain Rd, Germansville PA 18053

To order memorial trees or send flowers to the family in memory of Robert Searfoss, please visit our flower store.