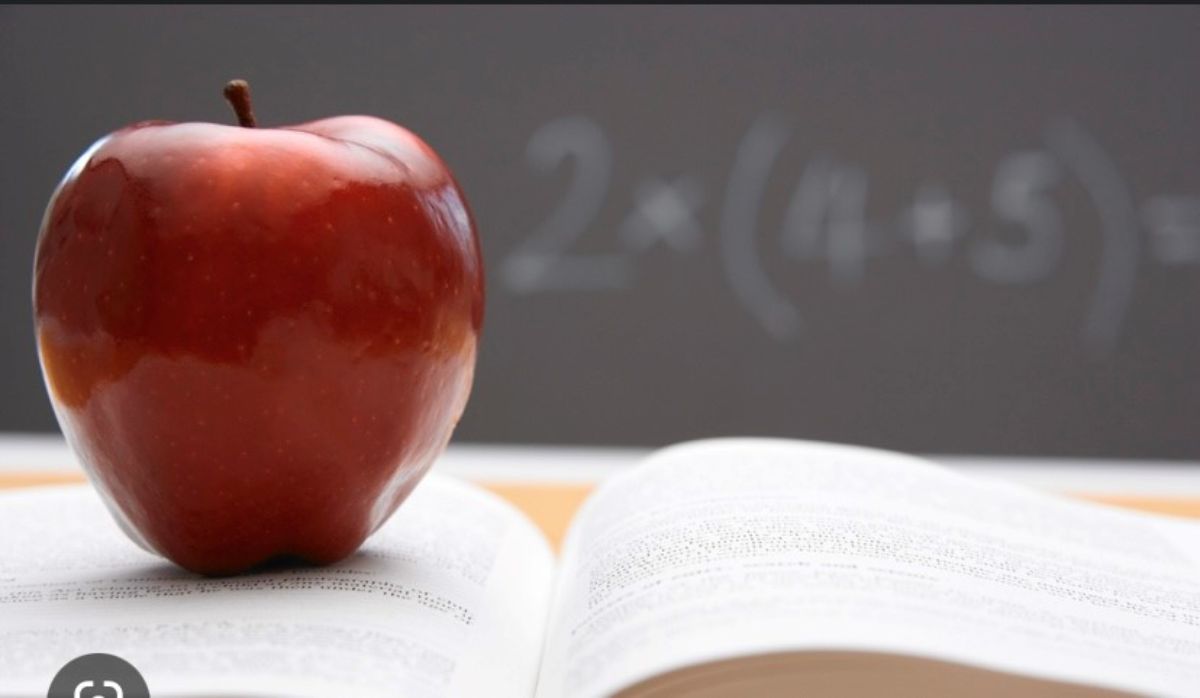 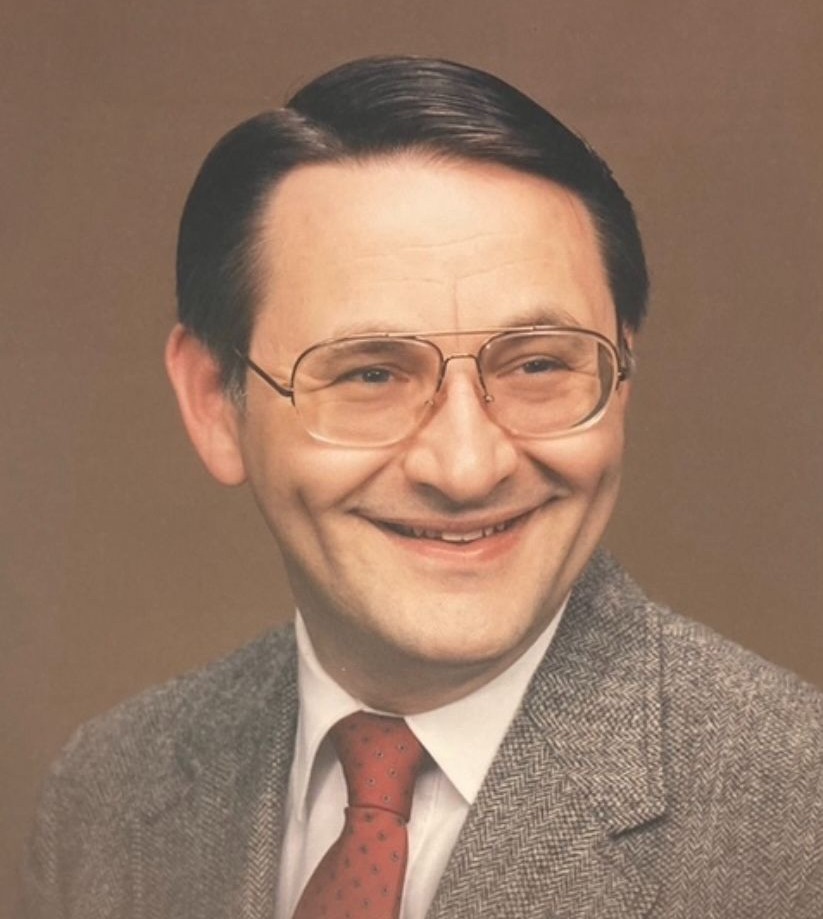 Rodney Oliver Mummey, 80, formerly of Slatington, passed unto the Lord peacefully on Friday, September 30, 2022, at Abode Care of Allentown. He was the husband of the late Karen K. (Miller) Mummey who passed away in 2013. Born in Slatington on November 5, 1941, Rodney was one of eleven children to the late Oliver and Margaret (Heimbach) Mummey.
Rodney served honorably and faithfully, as Private 1st class, E-2, as a medical corpsman in the United States Army. Rodney achieved his bachelor’s degree from Muhlenburg College, and his master’s degree from Goddard College. He worked for a time at Dun & Bradstreet and also was a driving instructor. He was a career-long mathematics teacher at Slatington / Northern Lehigh school district. He also served as a statistician for local sports programs. Rodney was involved in the publication of “The Slate” (a school newspaper). He was often a chaperone for the German Club trips. He was a board member of the Slatington Public Library for many years.Rodney belonged to The Pastorious Society, and held many positions in the local Jaycee chapter.
Rodney designed and built a spectacular concrete dome house, which was featured in the newspapers. He was always involved in programs and projects which would benefit the local communities.
Rodney is survived by sisters, Carolyn Day of Slatington, Lillian Hoffman of Slatington, and Veronica K. Redline of Slatington; brothers, Bartine S. Mummey of Slatington and Robert Mummey of Slatington, as well as Nieces & nephews; Lance, Marilyn, Gary and Danny Day, Cheryl Semmel, Karen Betancourt, Michelle Hoffman, Victoria Ward, Bartine T. Mummey, Amanda Kale, Veronica G. Race, Mark Mummey, Darwin Tunche, Ingrid Hines, Jason Schrammel, Jenelle Davis, Robert Jones, and Amber Hahn.  Also surviving Rodney are Karen's sister, Carole Miller and nephews, Jonathan and Michael Miller.
Rodney was preceded in death by siblings, Gerard Mummey of Slatington, Marjorie Fenstermaker of Walnutport, Marilyn Roth of Schnecksville, Reynold Mummey of Slatington, and Valerie Jones of Hellertown.
Family and friends may pay their respects from 6-8pm Friday, October 7th and 10-11am on Saturday, October 8th. A funeral service will be held at 11am on Saturday, October 8th at Harding Funeral Home, 25-27 N. Second Street, Slatington, PA.  Interment to follow the service at Slatedale Cemetery. Immediately after interment Friends and family will gather to celebrate Rodney’s life at Friedens Fire Co. In lieu of flowers, contributions in Rodney’s’ memory are suggested to the Slatington Public Library, 650 Main St. Slatington, PA,18080.

To order memorial trees or send flowers to the family in memory of Rodney O. Mummey, please visit our flower store.