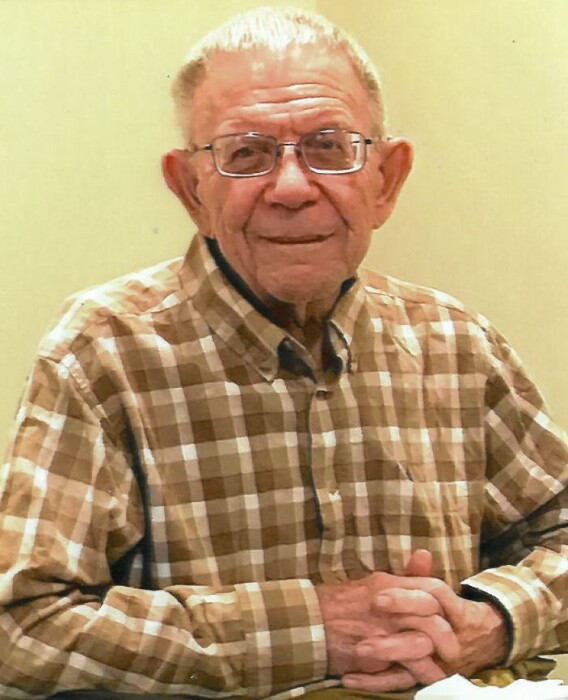 Roger A. Klingborg, 85, formerly of Slatington, passed away Friday, January 8, 2021 at Phoebe Home, Allentown.    He was the husband of the late Gloria E. (Mendsen) Klingborg, who passed away in 2005.  Born on July 25, 1935 in Allentown, he was the son of the late John and Edythe (Strohl) Klingborg.   Roger served in the US Navy Reserve from 1953-1961.  He worked as a truck mechanic for Mack Trucks, International Harvester and Frantz Brothers.   Roger was a member of St. John’s Lutheran Church, Slatington, the Slatington Skeet Club, PA Deer Association, the NRA, North American Hunting Club, was a Hunting Education Instructor for State Game Commission for 30 years and also a P.A.L. Instructor for the Police Home range in Lehigh County.
He is survived by a daughter: Lisa A. and husband Steve Martinez of Slatington; 6 grandchildren, 1 great-grandchild.   He was pre-deceased by a daughter Lynne M. Arndt and a brother: Richard J. Klingborg, a sister: Emma Kolowitz
A private graveside service will be held.   Arrangements are under the care of Harding Funeral Home, Slatington.

To order memorial trees or send flowers to the family in memory of Roger Klingborg, please visit our flower store.