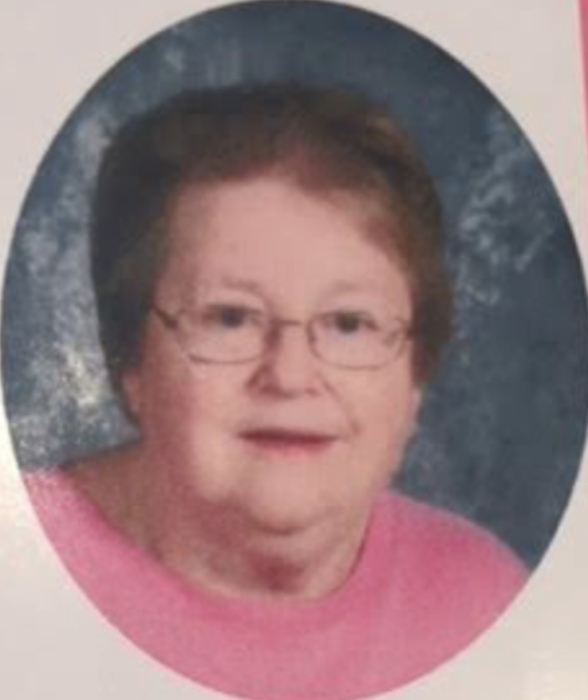 Ruth M. Frable, 77, beloved wife and mother of Northampton went home to be with the Lord on Sunday December 24, 2017 at Lehigh Valley Hospital, Muhlenberg.  She was the wife of Douglas E. Frable, Sr. of Northampton; they were married 54 years on August 10, 2017.  Born in Slatington, she was the seventh of seventeen children to the late Harry and Dorothy (Kemp) Bowers.  She was a graduate of Slatington High School, Class of 1958.  Ruth worked for Paris Accessories for 40 years before retiring.  She enjoyed knitting, NASCAR, and was an avid Phillies fan.  She was a member of Christ U.C.C., Walnutport.  Ruth was a wonderfully kind person, who was loved and will be missed by all.

Contributions:  Can be made in Ruth’s memory to Christ U.C.C.

To order memorial trees or send flowers to the family in memory of Ruth Frable, please visit our flower store.