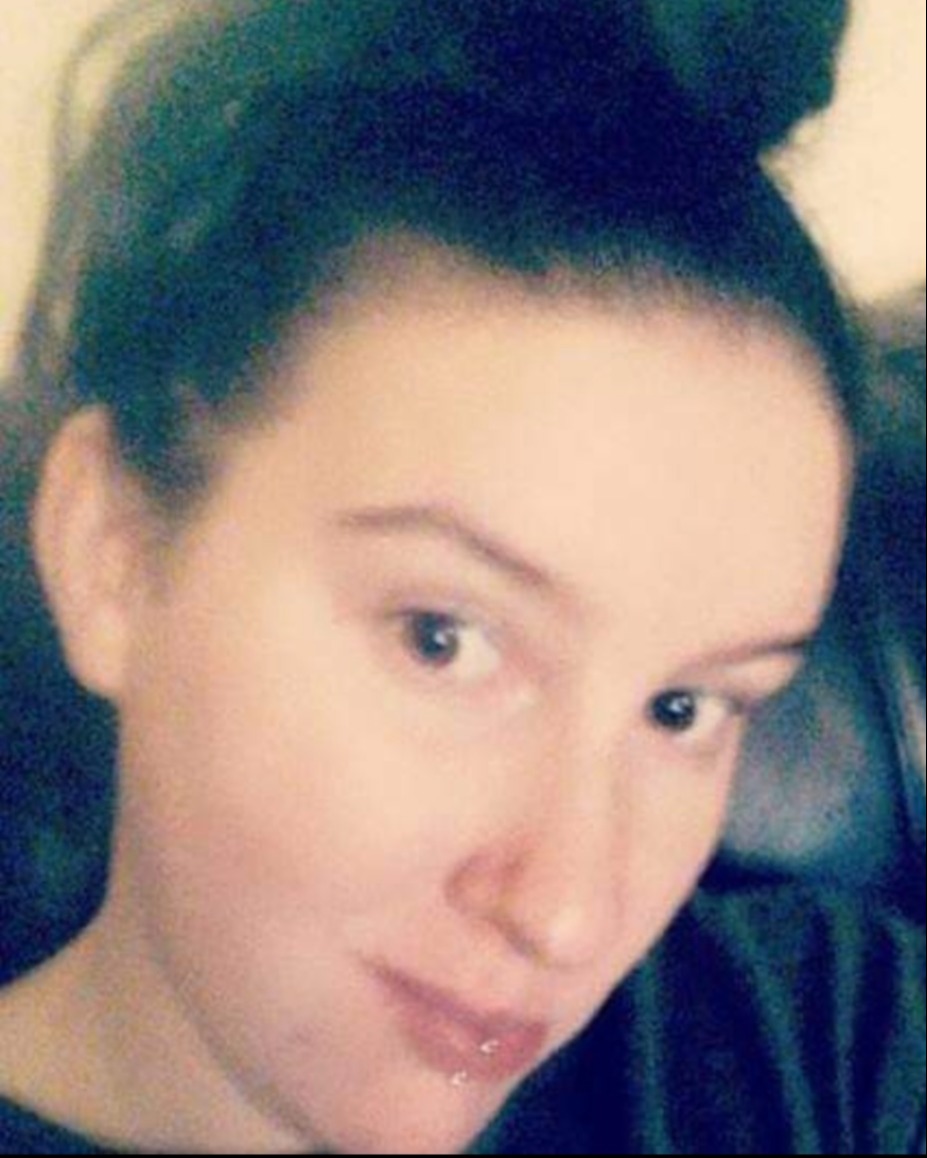 Sara M. Hargreaves, 34, of Slatington, passed away Friday, January 6, 2023. Born in Allentown on
October 18, 1988, she was the daughter of Gloria (Daniels) Stoudt and the late Robert Hargreaves.
She was a graduate of Northern Lehigh High School, Class of 2007.
She enjoyed spending time with her children. She had a passion for couponing and penny shopping at the Dollar General and she was very good at it. She also liked helping people, she was the go-to friend when in need of anything from a ride to advice. She touched a lot of people’s lives with her kindness and
willingness to put others’ needs before her own.

A memorial service will be at 2PM, Monday, January 16, 2023, at Harding Funeral Home, 25-27 N. 2nd
Street, Slatington. Family and friends may pay their respects from 1 to 2PM. In lieu of flowers,
contributions can be made to the funeral home to help defray funeral expenses.

To order memorial trees or send flowers to the family in memory of Sara M. Hargreaves, please visit our flower store.