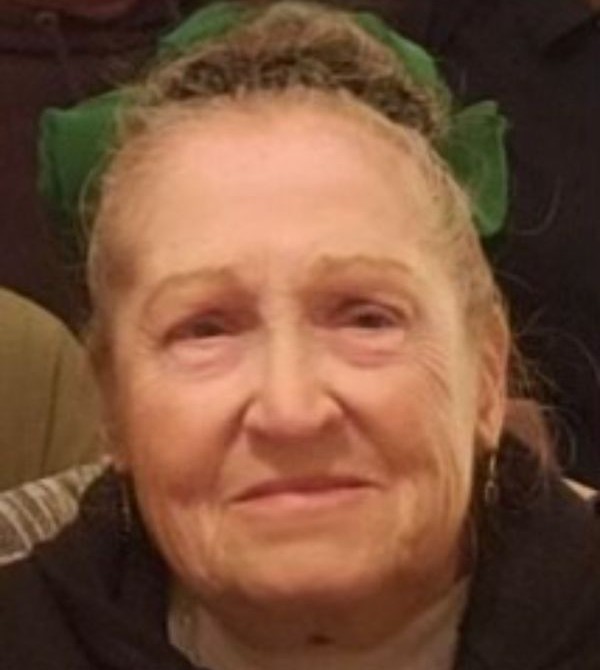 Sofia Maria (Ambrusch) Stroup, 76, of Allentown, passed away Thursday, September 29, 2022, at Lehigh Valley Hospital, Cedar Crest.   Born in Yugoslavia on October 13, 1945, she was the daughter of the late John and Sofia (Bachmann) Ambrusch.  She was a 1965 graduate of North Penn High School in Lansdale.  Sofia was a devoted mom, had a passion for animals, was creative, enjoyed spending time with her grandchildren, and had the kindest heart to everyone.
She is survived by a daughter: Tanya wife of Dave Dunning of Quakertown; son: Christopher R. Stroup of Allentown; former daughter-in-law: Linda Batt; brother: John Ambrusch and wife Carol of Harleysville; brother-in-law: Bob Gottleib of Hatfield; grandchildren: Aiden, Kenzie and Riley Stroup, constant companions, Jax the dog, and Boo Boo the cat.   She was predeceased by her sister, Barbara Gottleib, and waiting on the other side of the rainbow bridge, her puppies, Sparky and Pierre.
Memorial services will be announced at a later date.   Arrangements are under the care of Harding Funeral Home, Slatington.

To order memorial trees or send flowers to the family in memory of Sofia Maria Stroup, please visit our flower store.