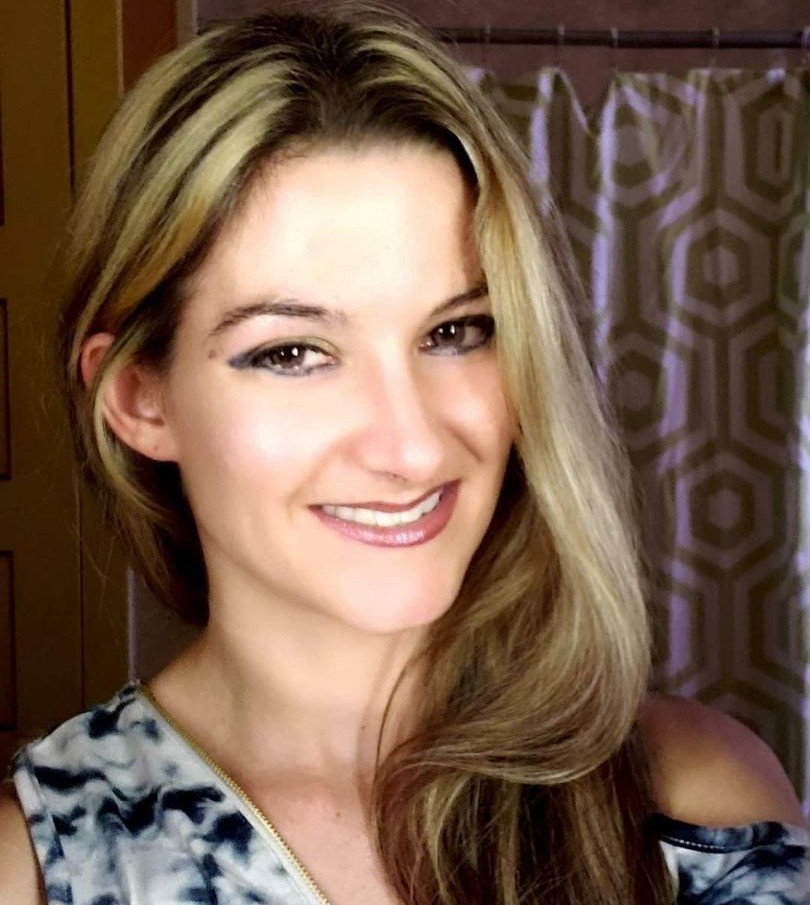 Tana D. Krum, 37, of Slatington, passed away unexpectedly Tuesday, February 22, 2022.  She was the wife of Travis N. Krum, whom she married October 17, 2015.  Born in Allentown on March 3, 1984, she was the daughter of the late Kenneth Lonegnbach and Janet Schertzinger.   Tana was a graduate of Northern Lehigh HS, Class of 2002.  She then obtained her CNA certification and has worked in that capacity at Cedarbrook Nursing Home.
In addition to her husband, she is survived by an aunt: Tanis Schertzinger; mother-in-law: Diane Beil; father-in-law: Neil Krum, Jr.
A memorial service will be held at 7pm on Thursday, March 3, 2022, at Harding Funeral Home, 25-27 N. Second Street.  Family and friend may pay visit with the family from 5:30 to 7PM.   Donations in Tana’s memory are suggested to Forgotten Felines & Fidos, 6022 Mountain Rd, Germansville, PA 18053.

To order memorial trees or send flowers to the family in memory of Tana D. Krum, please visit our flower store.