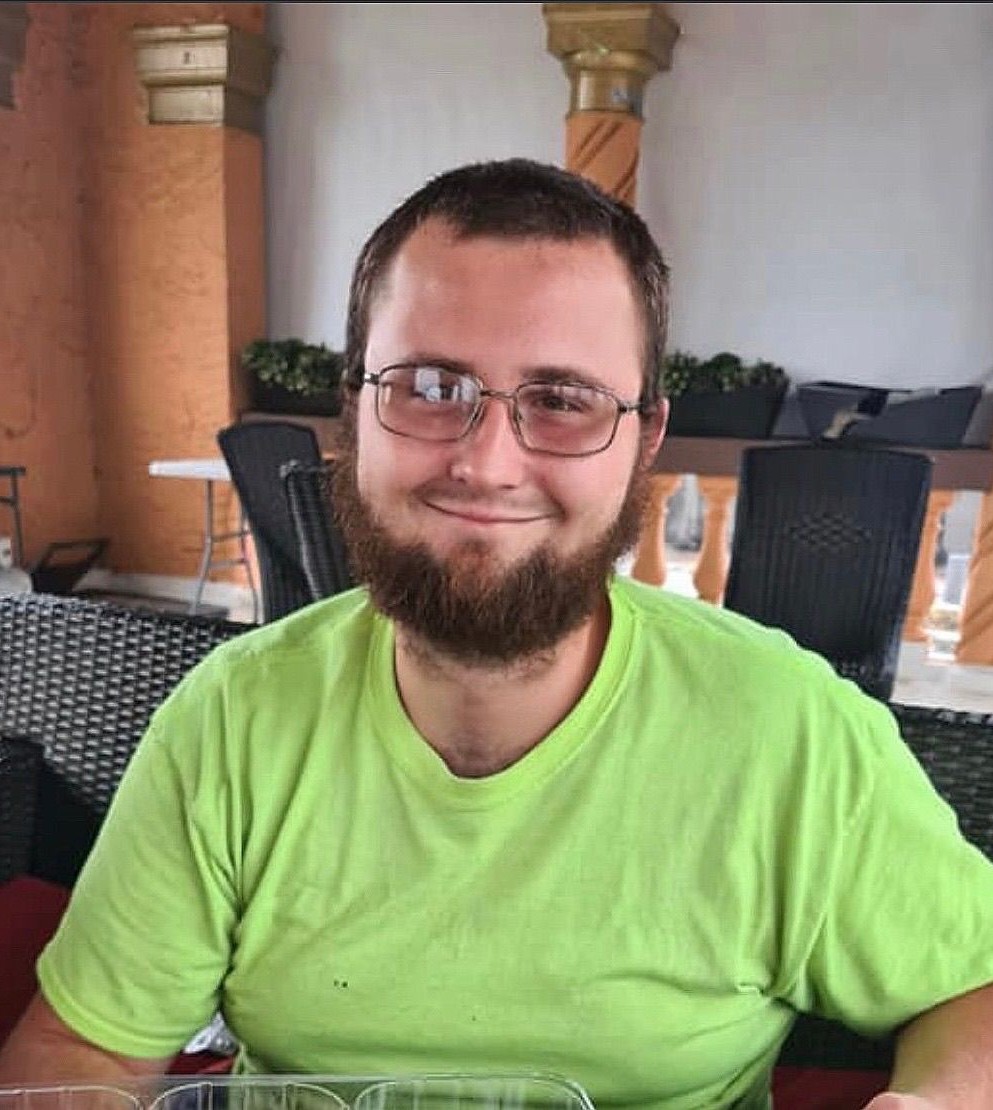 Thomas J. Schmitt, 28 of Slatington passed away unexpectedly Sunday, March 6, 2022.  He was the father of the late Aleigha Marie Schmitt. Born in Bradford Pennsylvania on June 22, 1993, he is the son of Tammy and John Schmitt. Known as Beef to his friends, Thomas had a larger than life personality and a total loving devotion to his family and friends.  Alongside his parents, Thomas is survived by his brothers Aaron and Steven Kirtz, his maternal grandmother Dolly Kirtz (Mema), his paternal grandparents, Ed and Lorraine Schmitt, his uncles Richard Kirtz and Ed Schmitt and his aunt Bobbie Manross.  A private family service is being held for Thomas at Harding Funeral home in Slatington with a Celebration of Life to be held at a later time. In lieu of flowers, donations may be made to Harding Funeral home.

To order memorial trees or send flowers to the family in memory of Thomas J. Schmitt, please visit our flower store.