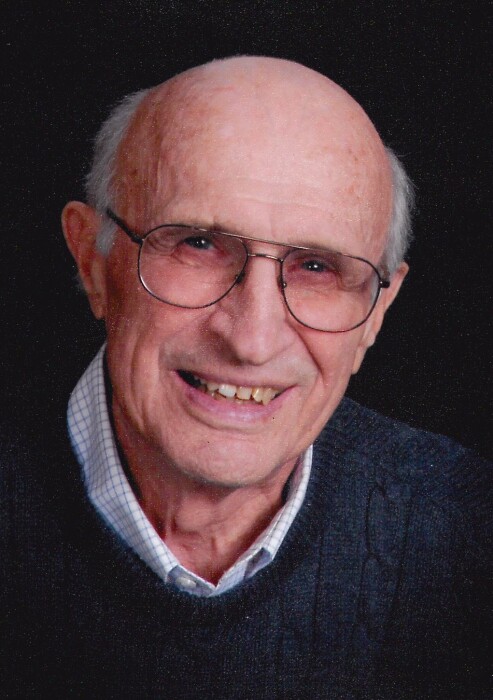 Vincent N. Dieter, 85, of Walnutport, passed away Saturday, July 4, 2020 at St. Luke’s Hospital, Bethlehem.   He was the husband of Judith A. (Reitz) Dieter. They were married May 28, 1977.   Born in Cherryville on July 21, 1934, he was the son of the late C. Leon and Gladys (Oplinger) Dieter.   A talented high school baseball player, he still holds the record for highest batting average for Northampton Area High School at .591.   Vince was a graduate of Muhlenberg College with a degree in Business.   He served his country honorably and proudly as a member of the US Army.  He was President/Owner of Dieter’s Foundry in Cherryville and Dieter’s Snowmobile Shop in Berlinsville.  His last business venture was Lehigh Machine, Inc., which he and Judy operated together.  Vince was a trustee for the former Palmerton Hospital, and Board Director for the former First Lehigh Bank, Walnutport, and enjoyed coaching his son’s Lehigh Township Little League teams.   He was a long time Dodgers fan, avid snowmobiler and his favorite mode of transportation was his Kubota and John Deere tractors.   Vince’s greatest passion was taking care of his property.  He was a “Hero” to many.
In addition to his wife, Judy, he is survived by a son: Scott Dieter and wife Kelly of Huntington Beach, CA   and daughter Karen Dieter of Ogdensburg, NY.  Other survivors include brother: Rev. Paul D. Dieter and wife Jane of Easton, MD; numerous nieces & nephews and his wife’s close knit family who greatly enriched his life.   Vince was pre-deceased by a brother, Carl Dieter, and sister Jean wife of Lloyd Liggit.
Services for Vince will be private, at the convenience of the family.   Arrangements are under the direction of Harding Funeral Home, Slatington.  In lieu of flowers, contributions can be made to either Hope Lutheran Church, 4131 Lehigh Dr, Cherryville, 18035 or Northampton Food Bank, 1601 Canal Street, Northampton PA 18067

To order memorial trees or send flowers to the family in memory of Vincent Dieter, please visit our flower store.