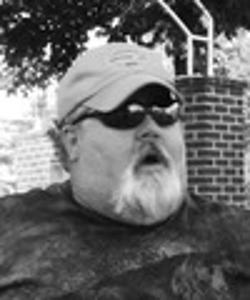 
Walter L. "Walt"ì³Œ Bauer, 56 of Slatington died Monday January 7, 2013 in Einstein Medical Center, East Norriton PA. He was the husband of Anna D. (Arndt) Bauer; they celebrated their 25th wedding anniversary this past September. Born in Stegaurach Germany, he was the son of Margaret (Bauer) Dotter of Palmerton. He worked for BT Transportation in Fogelsville. Walt was a member of Heildelberg Fish & Game, Friedens Playground Assoc and Fire Co., and a member of Old Post Archery Club. He was a race car enthusiast, and Northern Lehigh's Sports # 1 Fan!

Contributions: In Lieu of flowers, contributions can be made to the funeral home to help defray funeral costs.


To order memorial trees or send flowers to the family in memory of Walter Bauer, please visit our flower store.