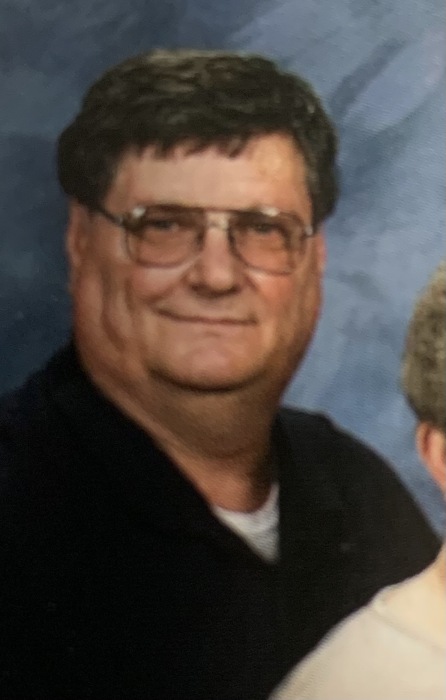 Walter H. "Butch" Remaley, Jr., 71, of Slatington passed away Tuesday, June 1, 2021, at Lehigh Valley Hospital, Cedar Crest.  He was the husband of Gertrude “Trudie” (Farr) Remaley, whom he married on July 15, 1972.  Born in Allentown on July 14, 1949, he was the son of Florence (Edwards) Remaley of Lehighton, and the late Walter H. Remaley, Sr.  Walter served his country honorably and proudly as a member of the US Coast Guard.  He was employed by Tarkett, working in the maintenance department from 1972 to 1999.    Following his years there he drove school bus locally and worked maintenance for Country Meadows.   Walter was a member of Assumption BVM Catholic Church, Slatington, and was active in worldwide marriage encounter.
In addition to his wife and mother, he is survived by a son: Michael Remaley of Slatington; foster children: Patricia Edwards Silliman, Tina Edwards; Brother: Keith Remaley of Slatington; Sisters: Donna and husband Hobart Reph of Danielsville; Pamela and husband Russ Pierce of Palmerton; nieces & nephews.   He was pre-deceased by a sister Lori Brandon.
A memorial mass will be celebrated at 11AM on Tuesday, June 8, 2021, at Assumption BVM Church, 649 Washington Street, Slatington.  No Calling hours.    Interment with military honors to follow at Fairview Cemetery, Slatington.   In lieu of flowers, contributions can be made to Assumption BVM Church Memorial Fund.   Arrangements are being handled by Harding Funeral Home, Slatington.

To order memorial trees or send flowers to the family in memory of Walter Remaley, Jr., please visit our flower store.