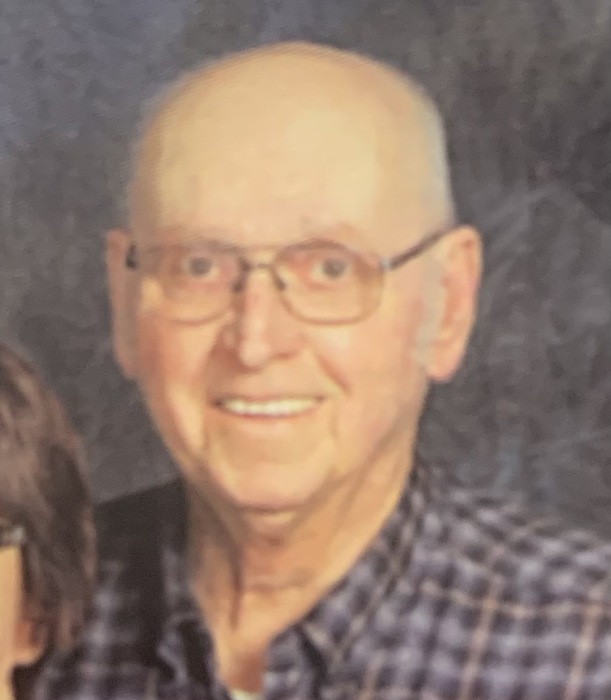 Willard T. “Sonny” Neff, Jr., 82, of Slatington passed away peacefully Sunday, September 5, 2021, in his home.   He was the husband of Barbara J. (Handwerk) Neff, whom he married on May 17, 1969.  Born in Slatington on April 3, 1939, he was the son of the late Willard T. Sr., and Helen (Fisher) Neff.  Sonny served his country honorably and proudly in the US Army from 1961-1963.   For over 40 years, he worked as a loom fixer & supervisor for the former Stanwood Mills in Slatington.  He then worked for the American Nickeloid in Walnutport.  Sonny also owned/operated a well drilling business.   He enjoyed custom wood working and basket weaving.   He was a greeter at Good Shepherd UCC, Slatington.  Sonny was a member and former Assistant Fire Chief of Slatedale Fire Co, as well as a member of the American Legion Post 16, Slatington, and the Kempton and Ontelaunee Rod & Gun Clubs.
In addition to his wife Barbara, he is survived by a son: Willard T. Neff, III and his wife Shannon of Slatington; daughters: Janice Ann Hartmaier and companion Jeffrey Moyer of Lehighton, Amy and husband Dale Knittle of New Tripoli; 12 grandchildren; sister: Susan Queen of Walnutport, brothers: Richard and John Neff, both of Slatington.  He was predeceased by brothers, Barrie and William Neff.
A funeral service will be held at 11AM on Thursday, September 9, 2021, at Harding Funeral Home, 25-27 N. Second Street, Slatington PA.   Family and friends may pay their respects from 10 to 11AM.   In lieu of flowers, donations in Sonny’s memory are suggested to the Good Shepherd UCC, 3940 Mountain Rd, Slatington PA 18080.

To order memorial trees or send flowers to the family in memory of Willard Neff, Jr, please visit our flower store.