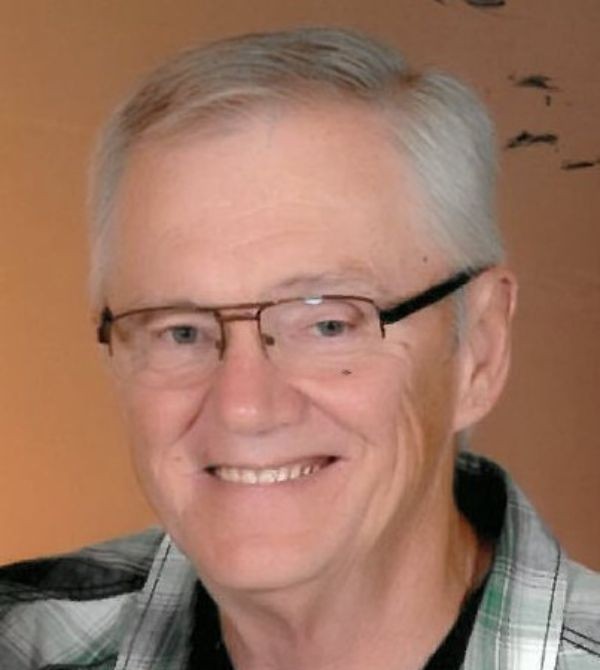 William H. A. Klotz, Jr., 74, of Walnutport, passed away on Monday, October 17, 2022, in his home surrounded by his family.  He was the husband of Gail L. (Kocher) Klotz, whom he married on February 19, 1972.  Born in Saegersville on August 12, 1948, he was the son of the late William H. A. Sr., and Madeline (Haydt) Klotz.   He was a US Army veteran who served honorably and proudly during the Vietnam War,  and received several medals, including the Purple Heart.  Bill was a letter carrier for the Northampton USPS and retired in 2008.  Prior to that, he worked for the former NJ Zinc Co. in Palmerton for several years.    Bill loved to travel, and went on 28 cruises to the Caribbean, Bermuda and the Bahamas.    He was an avid outdoorsman, who loved to hunt and fish.   He was a member of the Diamond Fire Co., and the Slatedale Fire Co., and along with his wife, enjoyed working the bingo games.   What meant most to Bill was his family, he adored his two grandchildren.
In addition to his wife, he is survived by daughters: Stacy and husband Robert Grim of New Ringgold, Tara and husband Jason Fritz of Walnutport; grandchildren: Karissa and Jevin; brother: Karl Klotz of Slatington; sisters: Donna and husband Gerald Seip, and Glendra Knappenberger, all of Walnutport.  He was predeceased by sisters, Fern Smith, Audrey Kemmerer and Bonnie Palansky.
A graveside service with military honors will be held at 2PM on Monday, October 24, 2022, at Danielsville Union Cemetery, 1068 Blue Mountain Drive, Danielsville, PA 18038.  No Calling hours.  Arrangements are being handled by Harding Funeral Home, Slatington.   In lieu of flowers, contributions in Bill’s name are suggested to Disabled American Veterans, 1123 East End Blvd, Wilkes-Barre, PA 18702.

To order memorial trees or send flowers to the family in memory of William H. A. Klotz, Jr., please visit our flower store.