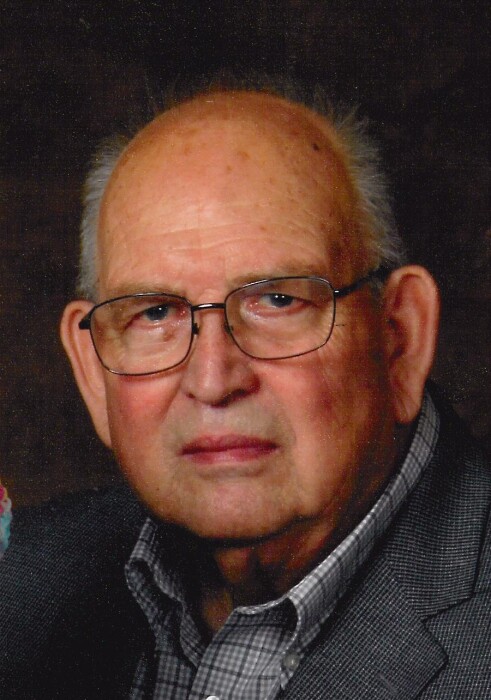 William M. Loy, Jr., 84, of Slatington, passed away Tuesday, October 20, 2020 in his home.  He was the husband of the late Ann L. (Green) Loy who passed away in 2018.    Born in Bloomington, Illinois on November 15, 1935, he was the son of the late William M. and Ruth (Klatt) Loy.  He graduated from Gibson City HS, Class of 1953, earned a BS in Education from Illinois State University in 1957, and a MS in Education from Temple University in 1964.   Bill taught mathematics and science for 2 years in Illinois.    He then relocated to PA, and was employed by Northwestern Lehigh School District, teaching mathematics for 29 years.   While there, he was an assistant basketball coach from 1965 to 1968, and with the help of other faculty members, started the Northwestern Lehigh football program in 1965.  Bill was a member of the Gibson Lodge #733 F & AM, member of the Board of Directors for the Northern Valley Ambulance Corp for 16 years.   He was also a member of United Presbyterian Church of Slatington and Heidelberg UCC, Slatington.   Bill served in the Illinois and Pennsylvania National Guard from 1957 to 1964.
He is survived by sons: Michael W. Loy of Camp Hill, Mark W. Loy and wife Carol of Bernville; granddaughter: Jessica Ann.
A memorial service will be held at 11 AM on Saturday October 31, 2020 at Harding Funeral Home, 25-27 N. Second Street.  Family and friends may greet the family from 10 to 11AM.   In lieu of flowers, contributions can be made to either the ASPCA, 424 E. 92nd Street, New York NY 10128-6804 or Heidelberg UCC, 5187 Irvin Rd, Slatington PA 18080

To order memorial trees or send flowers to the family in memory of William Loy, Jr., please visit our flower store.