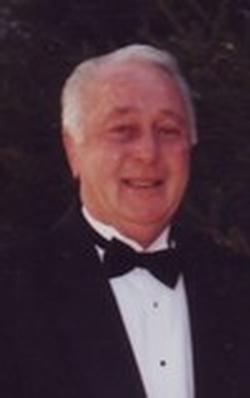 
William A. Urban, 85 of Walnutport died Monday April 22, 2013 in Blue Mountain Health System, Palmerton Campus. He was the husband of D. Jane (Bossert) Urban, they celebrated their 32 wedding anniversary last October. Born in Middleport, he was the son of the late William and Florence (Argall) Urban. William grew up in New Boston, PA, and as a teen moved to Pottsville, PA where he attended Pottsville High School. He served in US Navy during WWII as a First Class Seaman, and was stationed at Naval Air Station in Corpus Christi, TX. Bill worked for the former Sprague & Henwood Inc of Scranton, and obtained the position of Philadelphia Branch Manager at the age of 26. Her later drove bus for First Student and maintained a clean driving record of over 100,000 miles. He was a member of the Slatington Baptist Church, and was the church videographer. Bill enjoyed traveling the United States with his wife.

Services: 11am Monday April 29 at the Slatington Baptist Church 509 Main Street, Slatington. Calling hour 10-11am at the church. Arrangements are being handled by the Harding Funeral Home, Slatington.

Contributions: Can be made in Bill's memory to the Slatington Baptist Church Steeple Fund.


To order memorial trees or send flowers to the family in memory of William Urban, please visit our flower store.