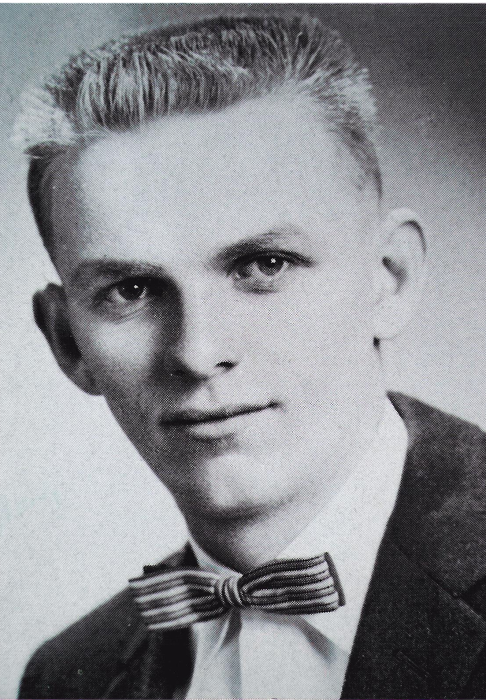 Willard Jack Beers, 78, of Walnutport passed away Thursday April 12, 2018.  He was the husband of the late Nancy L. (Paulas) Beers, who passed away in 1995.  Born in Walnutport, he was the son the late Willard H. and Arline (Fritzinger) Beers.   Jack was the owner/operator of W. J. Beers Coal & Fuel Oil for many years before retiring.  Prior to that, he was a driver for the Lehigh Valley Dairy.  Jack was an avid trap shooter, and was a member of Blue Ridge Rod & Gun Club.  He was also a member of Christ U.C.C., Walnutport, the Diamond Fire Co., and a former member of the Walnutport Playground and Walnutport Canal Associations.
He is survived by daughters: Annette Stettler of Lehighton, Robyn Beers of Walnutport, and Christine Plaxa of Bethlehem; grandchildren: Andrea Stettler, Ashley Plaxa, and Ronald Plaxa; brother: Darrell Beers and wife Barbara of Walnutport.
A funeral service will be held at 11 A.M. on Wednesday April 18, 2018 at Harding Funeral Home, 25-27 N. Second St, Slatington.   Calling hours will be 6 to 8 P.M. Tuesday April 17 and 10 t 11 A.M. Wednesday at the funeral home.  Interment will follow at Union Cemetery, Slatington.
Contributions in Jack’s memory can be made to Blue Ridge Rod & Gun Cub, 4815 Maple Dr, Walnutport PA 18088

To order memorial trees or send flowers to the family in memory of W. Jack Beers, please visit our flower store.