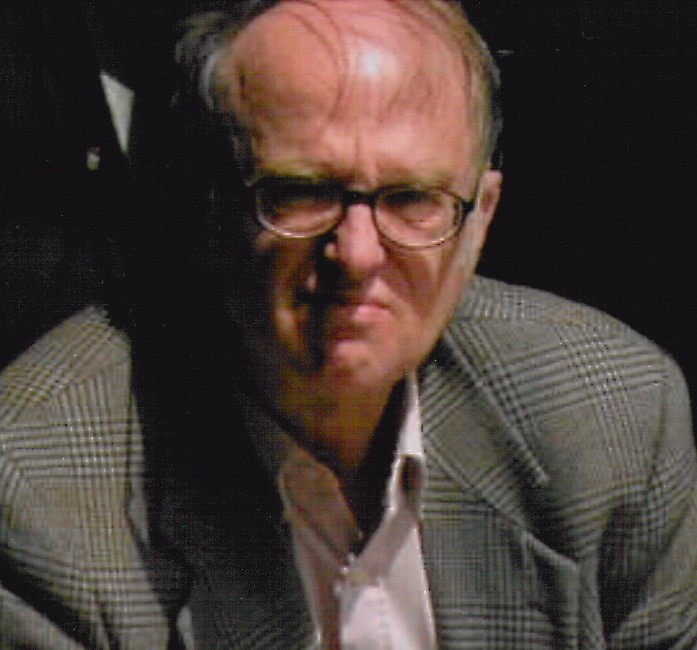 Wouter M. de Nie, 71, a resident of Phoebe Home, formerly of Tamaqua
passed away Wednesday, April 18, 2018.  Born on November 21, 1946 in
Amsterdam, Netherlands, he was the son of the late Willem and Anna
(Van Rijnbach) de Nie.  Wouter received his undergraduate degree in
1968 from Lehigh University.  He then continued his education at the
University of Pennsylvania Wharton Graduate School, and graduated in
1975.  During his student days, he was active in the Outing Club and
the German Table.  Wouter was employed as a Senior Financial Analyst
for Air Products.  He also taught at the Gow School for Boys, Lehigh
Carbon Community College and at various business schools and
incarcerated facilities.  Wouter attended 50 Lehigh/Lafayette games as
well as numerous other football games.   During the 1970s, he was an
active member of the Lehigh Club of Allentown and served 2 terms as
president.   Wouter was also a member of Asa Packer Society, Tower
Society, and Athletic Partnership.   Wouter was a Lehigh Canal
enthusiast.  He along with Dave Barber, helped with the explanation of
the Lehigh, Delaware, & Hudson, as well as the Delaware and Raritan
Canals.   The two went out almost every spring and fall for 3 decades.
When he wasn’t explaining canals, he loved to explore the East Broad
Top railroad and the nearby trolley museum, both of which operated
thanks to the late Louis J.G. Buehler.

To order memorial trees or send flowers to the family in memory of Wouter de Nie, please visit our flower store.